BLAINE brought a rare combination of joy, determination and grace to every aspect of her life. Her undeniable work ethic, high energy and relentlessly positive attitude inspired her friends, family, teammates and those who were lucky enough to know her.

She cared deeply about others and loved making connections with a wide and diverse group of people. Blaine’s athletic achievements and academic excellence never diminished her sense of fun and the joy she took in spending time with her family and friends.

She was four-year starter in both soccer and lacrosse, received all-league honors in seven of those eight seasons and led both teams as captain. She was recruited to play lacrosse at Dartmouth but suffered two concussions freshman year and chose to devote her extracurricular time to interning in the athletic development office, broadcasting baseball and women’s soccer games, being Sports Director of the Dartmouth radio station and enjoying time with her sorority sisters (Kappa Kappa Gamma) and many other friends. She also interned in ESPN’s marketing department.

Blaine attended Camp Walden in Maine for seven summers and returned as Director of Land Sports in 2012. There, in the woods of Maine, Blaine came to consider her bunk mates as her sisters and developed her passion for the outdoors. She also gained many life skills there including leadership, self-confidence and the ability to go with the flow.

Above all, Blaine loved her family with whom she spoke nearly every day while at Dartmouth. Whether singing (off key!) while doing the dishes or on long car rides, exploring and laughing on vacation or just hanging out at home, Blaine was a friend, sister and daughter who was an inspiration and a delight. 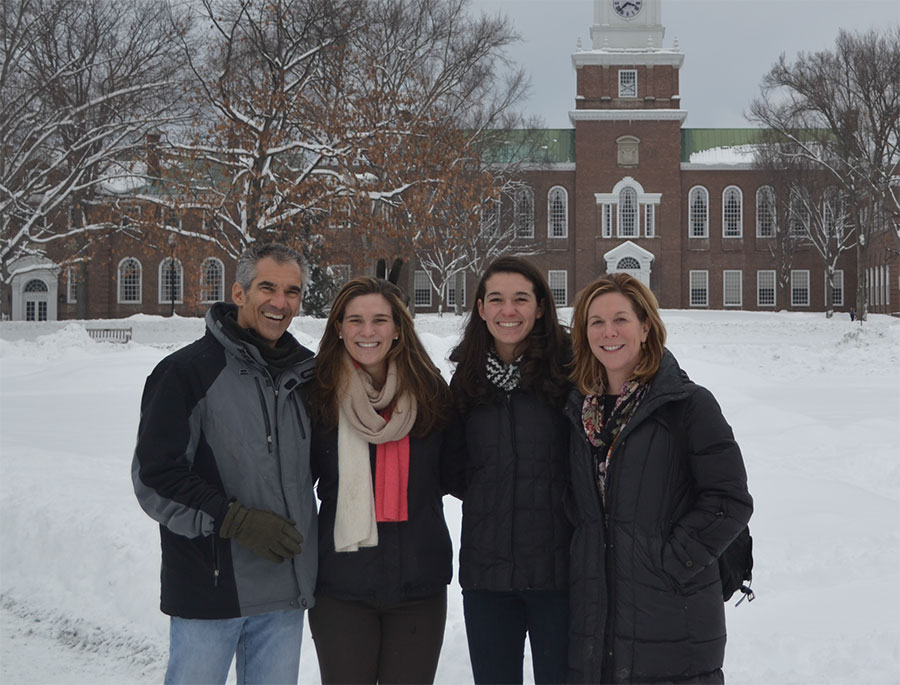 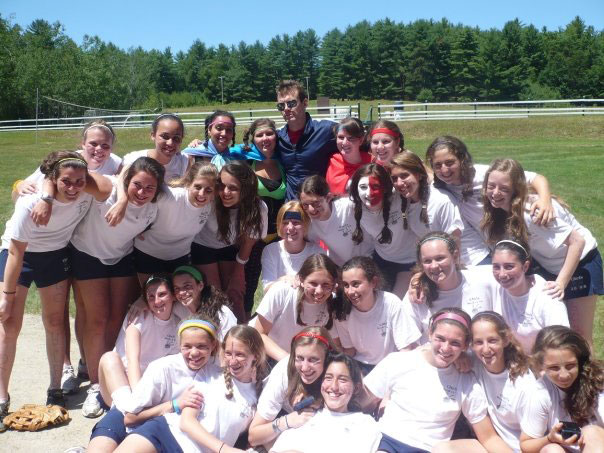 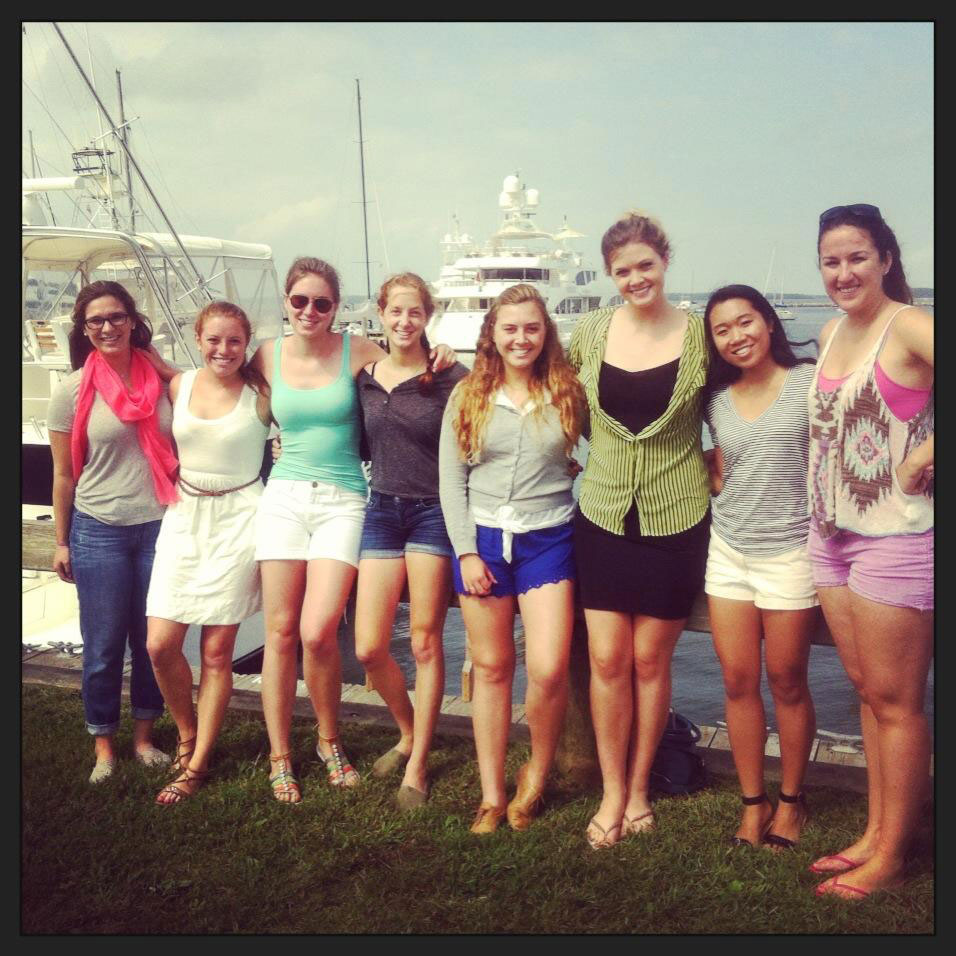 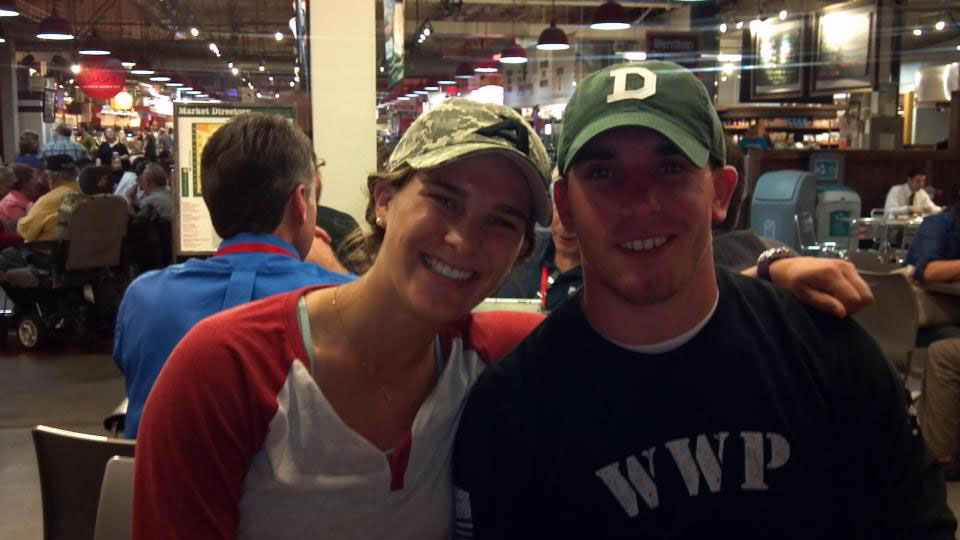 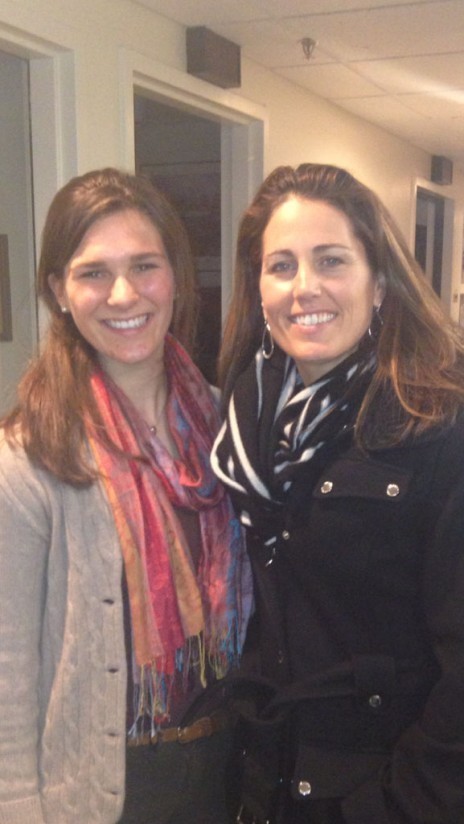 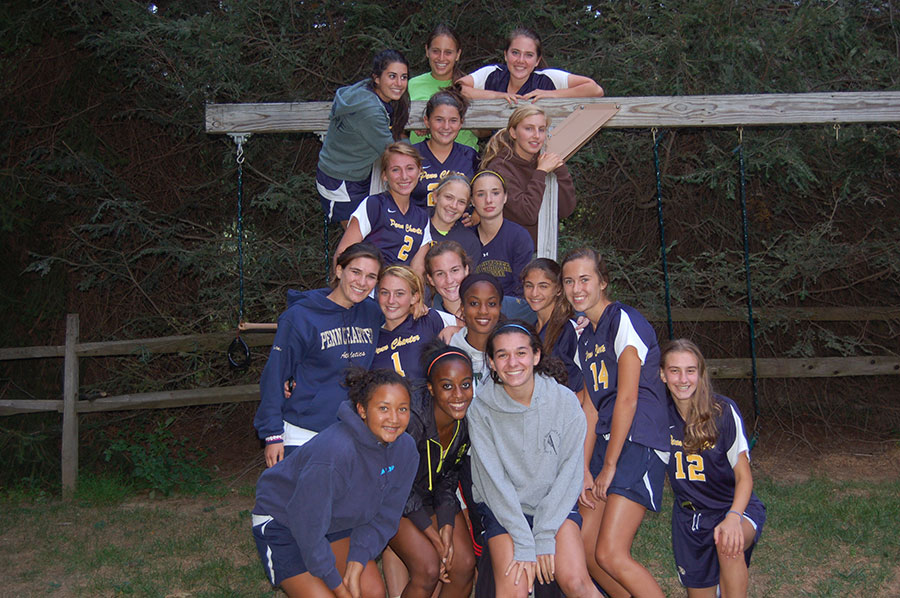 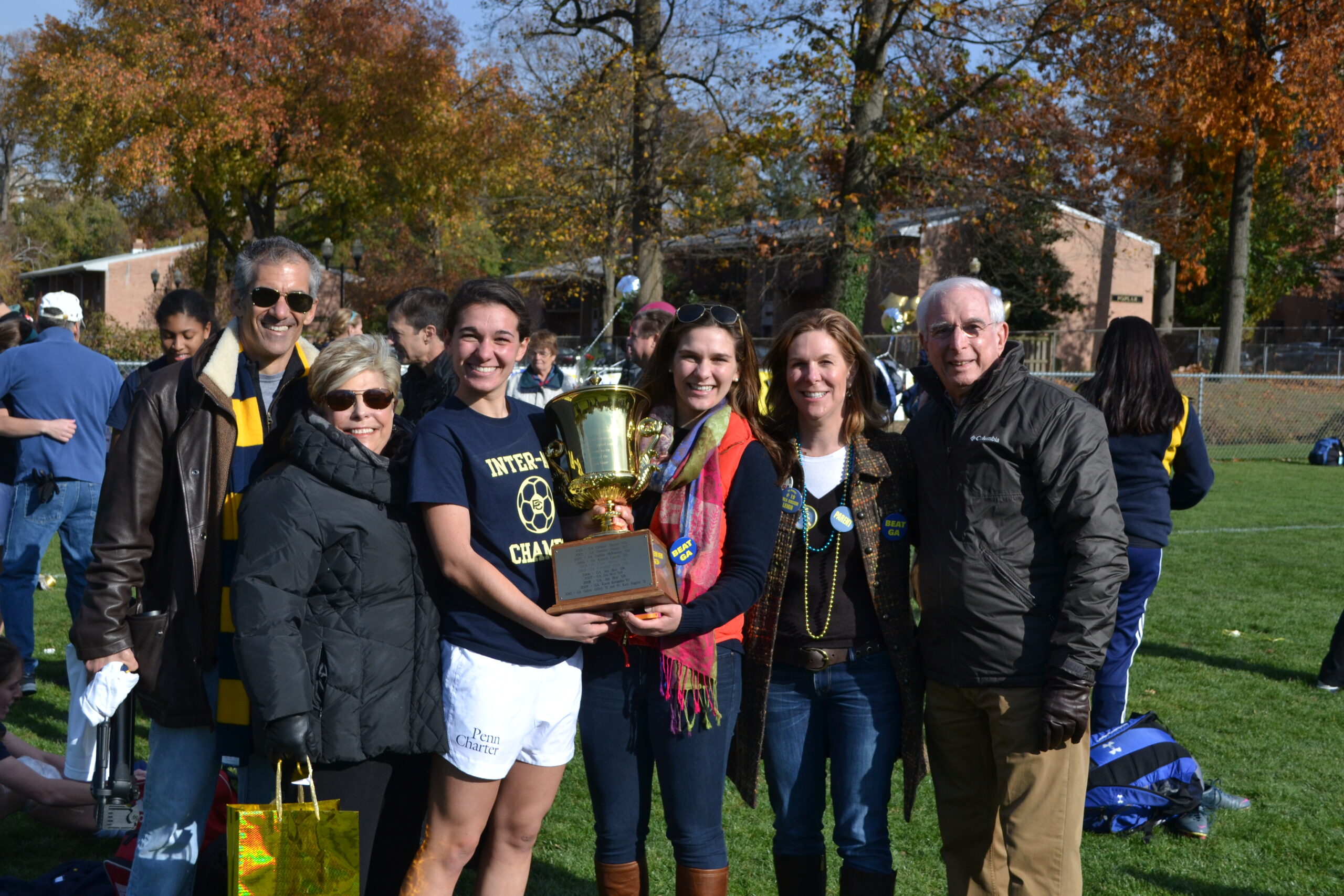 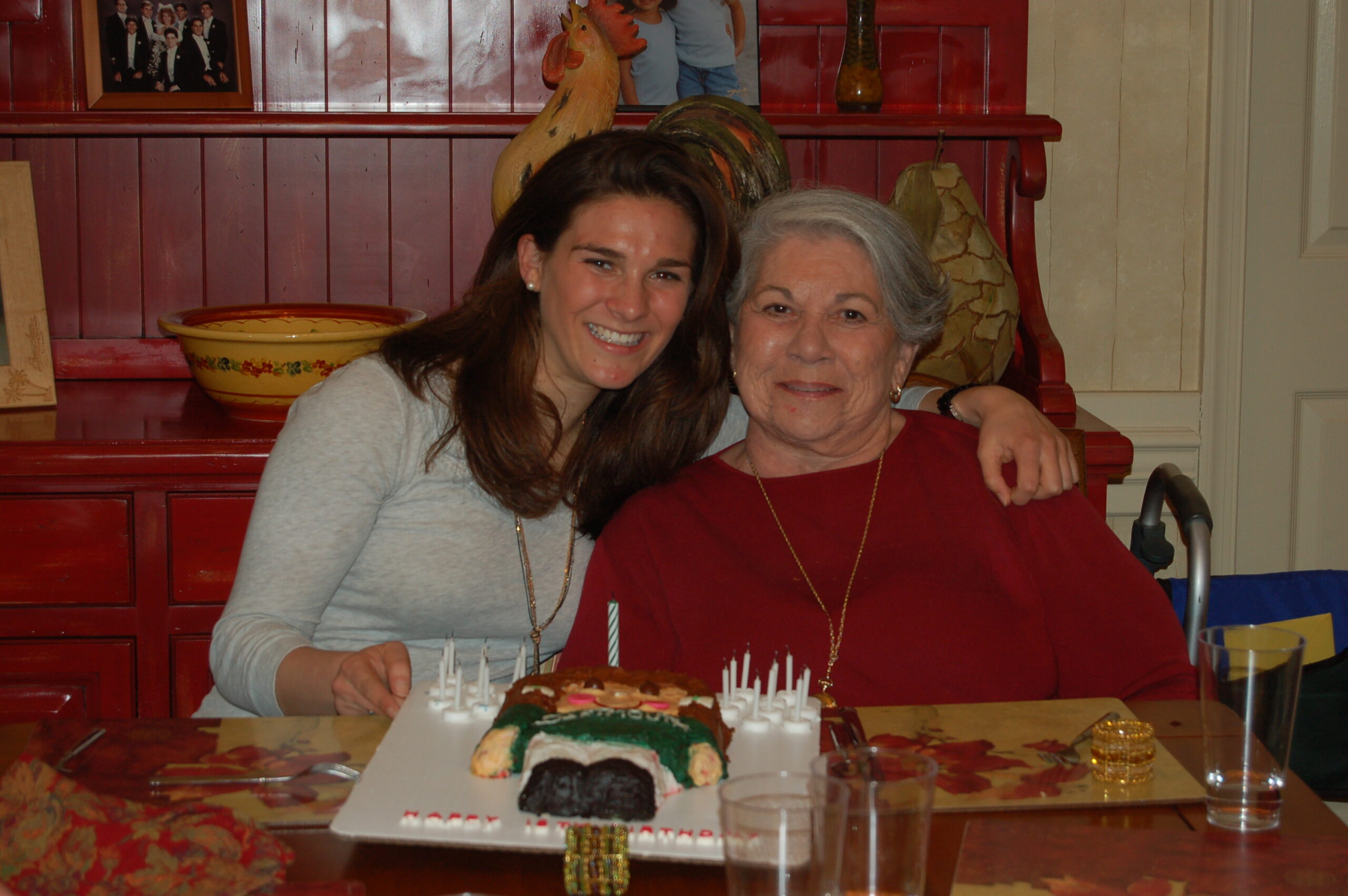